When selling a residential property, the seller is obligated to pay capital gains tax.

The law provides some possible exemptions of capital gains tax for apartment sellers.

In 2013, the law was amended dramatically, and the system of exemptions of capital gains tax applicable to the seller of a residential apartment changed. In order to implement the provisions of the Amendment gradually, “transitional provisions” were legislated. The “transitional provisions” came into effect from January 1, 2014, to December 31, 2017. This period is called “the Transition Period“.

There are two limitations on applying the new linear tax rate when selling a residential apartment:

With the end of the Transition Period and the beginning of the Permanent Period (commencing on January 1, 2018), some significant changes occurred in the restrictions applying to the new linear tax rate:

In addition to the new linear tax rate and the removal of the limitations on the use of this tax rate during the Transition Period, with the beginning of the Permanent Period additional changes in the taxation of residential apartments were entered into force:

Additional Changed in the Taxation of Residential Apartments you should know:

This article provides general and preliminary information only and should not be construed in any event as legal counseling and/or as a substitute for legal counseling in respect of any case and its circumstances.

The above should not be relied upon without consulting with an Israeli lawyer before taking any action or making any decision. The above is true as of the date of its composition, and its veracity may change from time to time.

Distribution and/or duplication and/or photocopying of this document and/or part thereof without permission are prohibited. 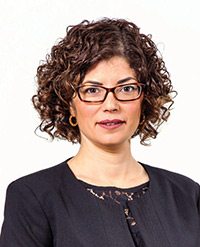 Tali Kessler, Adv. is a member of the Israeli Bar Association since 1997 and holds a notary's license. She specializes in commercial law, including real estate, contracts, corporations, mergers, and acquisitions. Adv. Kessler has been engaged for many years in providing ongoing legal counsel and comprehensive accompaniment to companies, businesses and foreign residents operating in a wide range of fields. 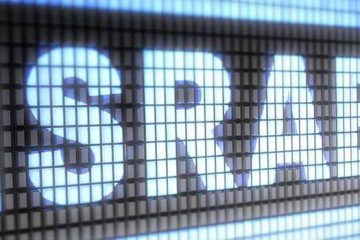 The “corona era”, which involves a global health and economic crisis, causes many people to consider immigra
Read more 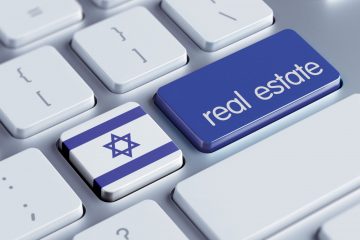 https://youtu.be/shSEJST5014 When you purchase a real estate in Israel, you have to pay purchase tax. Ole Hadash is enti
Read more 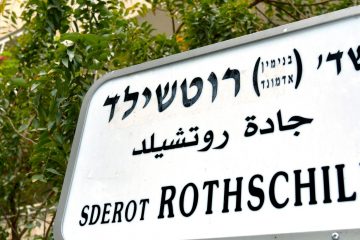 https://youtu.be/UvfEHa8o2VQ When you purchase a real estate in Israel, you have to pay purchase tax. The purchase tax o
Read more